Joint efforts between our two countries involve not only the twinning of schools but also interaction between educational institutions such as the Ministry of Education of New Zealand and some of its agencies, the French Embassy in Wellington, the University and the Vice Rectorat of New Caledonia and the Cooperative Regional Services of the New Caledonian Government. With their support, cultural and scientific establishments are also able to share in joint projects.

Historical and future links between New Zealand and New Caledonia

In these neighbouring archipelagos, the first settlements of the Australonesian people and their descendants, Kanak here and Maori there, were followed by the first contacts between Europeans and Oceanians, voyages of exploration, and the experiences of both French and English colonisation in the South Seas. The populations of these two archipelagos fought as allies during the two world wars of the 20th century.

These links are enhanced today by economic exchanges (imports, exports, tourism), scientific and cultural projects, sports competitions, environmental and military cooperation. They have also been developed by regional cooperation within education.

In addition, the desire of government, provincial bodies and city councils of New Caledonia to link in twinning projects between communities (such as between Noumea and Taupo) reinforces these links

More than half of New Caledonian educational international activities take place with New Zealand partners, mainly from the North Island, and most of them in the form of close partnerships between schools.

There are several explanations for this. 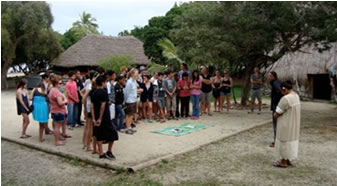 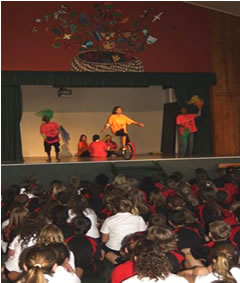 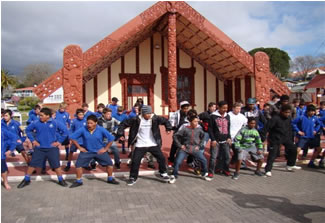 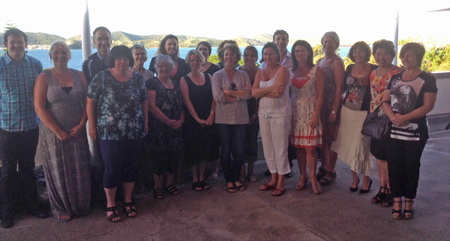 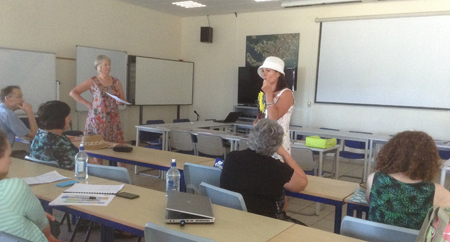 New directions are on the way. One which began this year and will develop in 2013 involves individual pupils moving between sister schools for short term stays with families and class attendance. It is expected that teachers and principals also could undertake short term stays to observe their partner schools.

Some actions illustrate this educational dynamic